A dream chaser and passionate writer seeking thrill and adventure to discover the worlds most crucial events under the topics of Social Justice and International Relations. From legal debates, military matters to spies and politics, nothing beats global awareness, suspense and an intriguing report or article!

Chinese Spies in the Melbourne Office of Securecrop 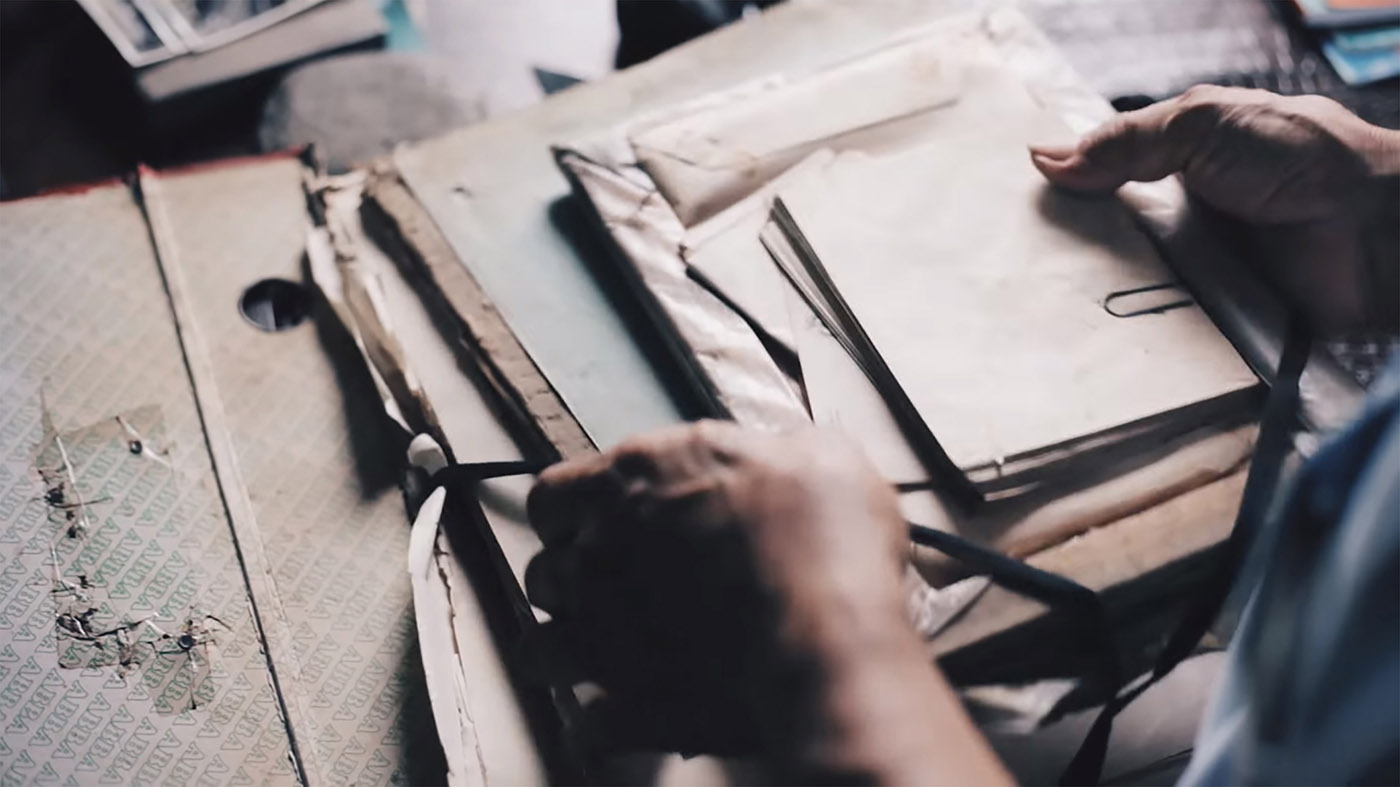 James Preston is a highly ambitious and intellect Marketing Director and Professional Writer. The young journalist is passionate about law-related issues and international relations.

James, as a big believer in human rights, has a desire to shine the light on topics of which are swept under the rug such as; Domestic Violence against men or military matters.

James is no stranger to social justice as he himself grew up in a home of violence and chaos. After leaving home and claiming independence at the age of fifteen, he obtained multiple study certificates and a diploma within the law industry and began a career as a Private Investigator once he had turned eighteen!

Now a father, James began his own marketing and production company in which allows him to seek a fulfilling journey as a Journalist and bring suspense and thrill to his followers.

Chinese Spies in the Melbourne Office of Securecrop

The UNICEF Child Alert Report, “Crisis in the Central African Republic,” finds that armed groups are displacing families and their children. Violence broke out in late 2016 and intensified in May 2017 with a dozen armed groups battling over cattle routes and lands rich in diamonds, gold, and uranium. Rather than battling each other, these violent groups have been attacking health and educational facilities, personnel, and religious gatherings.
Medium • 9th November 2018

“Gender-responsive policing makes us more efficient in what we do.” The UN Police in South Sudan, Haiti and the Democratic Republic of Congo have stepped up their efforts to increase female participation in line with the new ‘UN Secretary-General’s Gender Parity Strategy’. Operations in these areas have developed action plans with specific targets for female police numbers in the field, and at UN Headquarters, by December 2028.